Man on pretrial release arrested after beating victim outside church 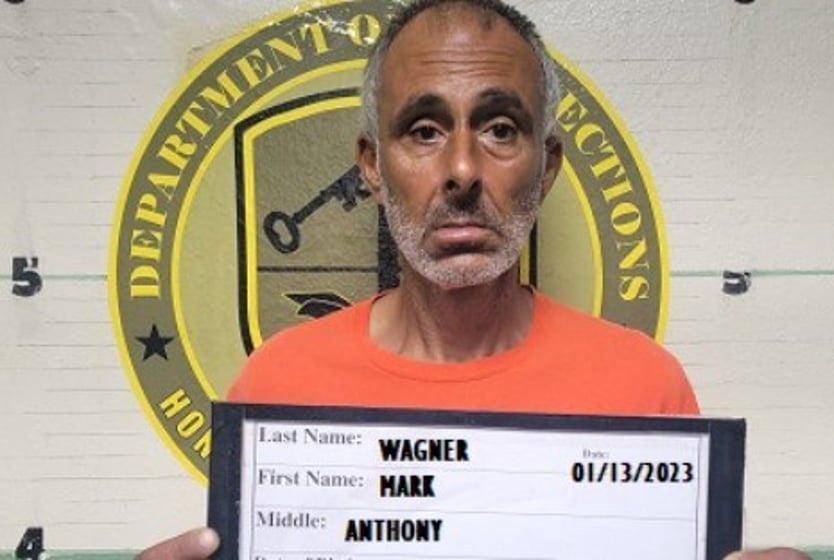 He's already on pretrial release for allegedly terrorizing one person.

Now, 58-year-old Mark Anthony Wagner is facing charges in a separate case where he allegedly assaulted a man.

Court documents state on Jan. 12, Wagner allegedly approached the man sitting at San Juan Bautista Catholic Church with a machete. The man told police Wagner accused him of stealing something from him and appeared angry. When the man stood up, Wagner allegedly pushed him and beat him with a piece of wood.  The man was then transported to the hospital.

Wagner was located by police with a machete and a stick.

KUAM news files state Wagner is on pretrial release for a 2020 case where he allegedly terrorized a woman, threatening to kill her because of her race. In that incident, police had also found him with a machete.