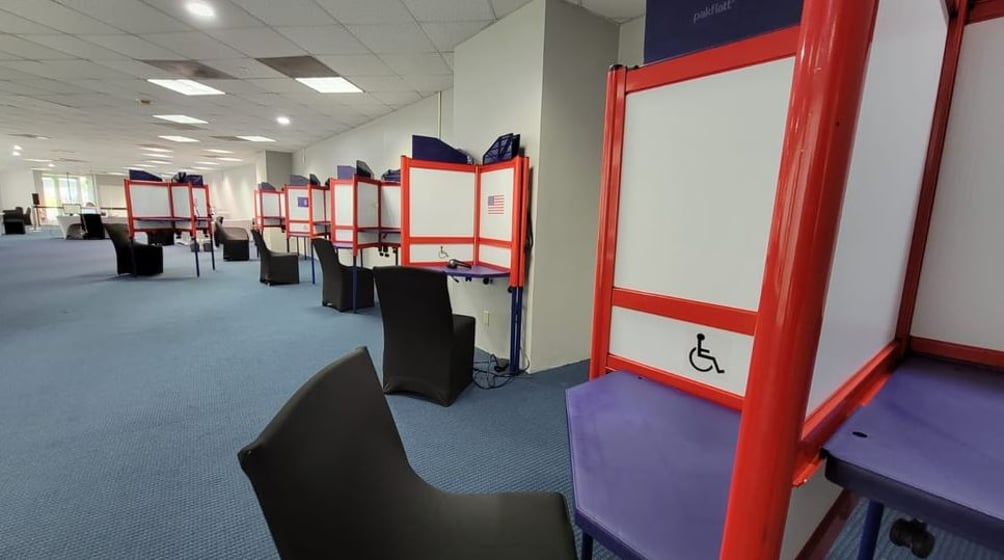 The results from the general election, held about two-and-a-half weeks' prior, have been confirmed. And while the final legislative seat and the Guam's elected attorney general were in question due the narrow margins of victory in either race, a recount of the ballots held Wednesday evening by the Guam Election Commission confirms the outcome, without changing the rankings.

And for the AG's race, the first man elected to that position will return, as Douglas Moylan's victory over incumbent Leevin Camacho was affirmed with the former winning the race by 39 votes. (The initial tally had Moylan's win being by 77 votes.)

The ballot recount was held at the Westin in Tumon and included absentee and provisional ballots.