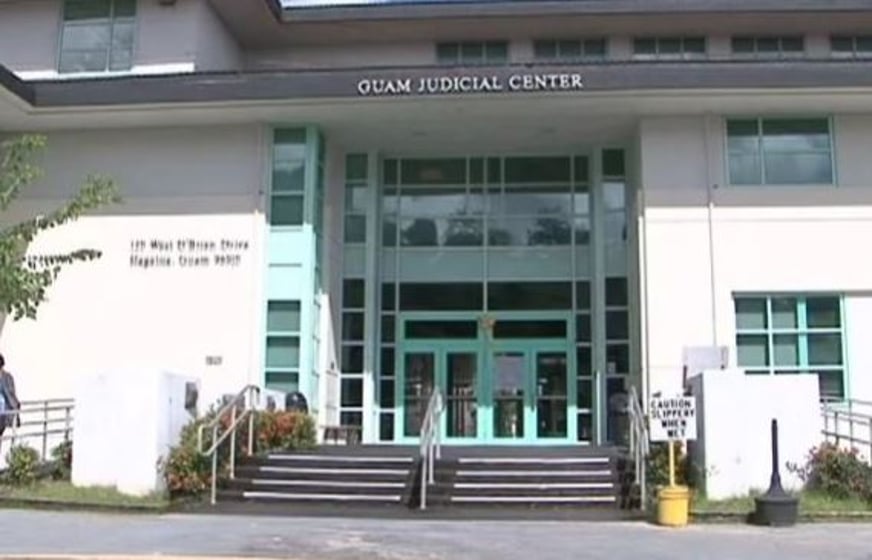 A local man charged in Texas with sexually assaulting a victim under the age of 14 appeared in the Superior Court of Guam yesterday for a continued extradition hearing. A warrant of arrest was issued by the Governor of Texas against Devin Jay Cruz Tainatongo in mid-June after they received reports that he repeatedly touched the victim, beginning when she was five or six years old, inside and outside of her clothing and touching her private area.

Texas authorities were made aware that he had moved to Guam and worked with local authorities to confirm his location prior to executing the warrant of arrest. The court remanded Tainatongo into custody at the Department of Corrections until he is extradited back to Texas.