Drunk driver who struck and killed cop in 2007 denied parole 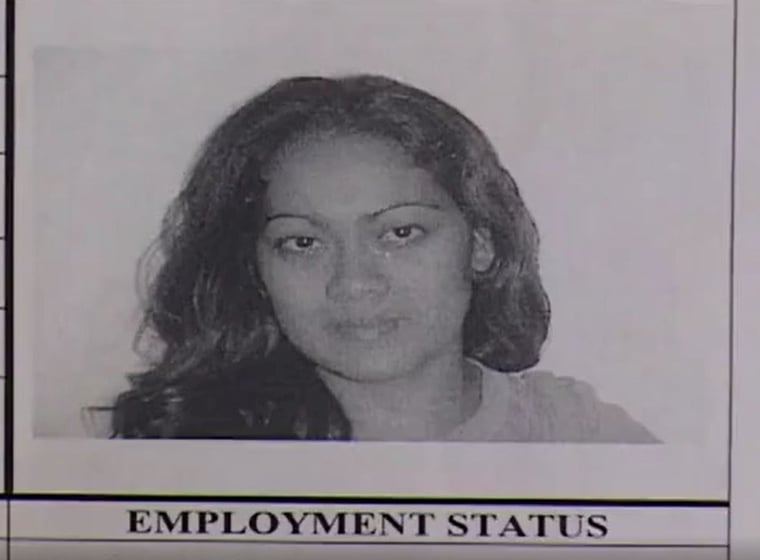 The woman who struck and killed Guam Police Department officer Frankie E. Smith when she was drunk behind the wheel in 2007, was denied early release from jail on Friday.

Charmi Retuyan was exiting out of the Fiesta Resort parking lot on Dec. 30, 2007 when she struck Smith on his motorcycle. He was responding to a disturbance in Tumon.

On Thursday afternoon,  with five more years to serve, Retuyan went before the parole board. Earlier that day, Smith's family spoke to board members urging them to deny her release saying it would depreciate the seriousness of the crime. Smith's widow Tishawna launched an online petition on Tuesday,  collecting signatures of those who opposed Retuyan's release.