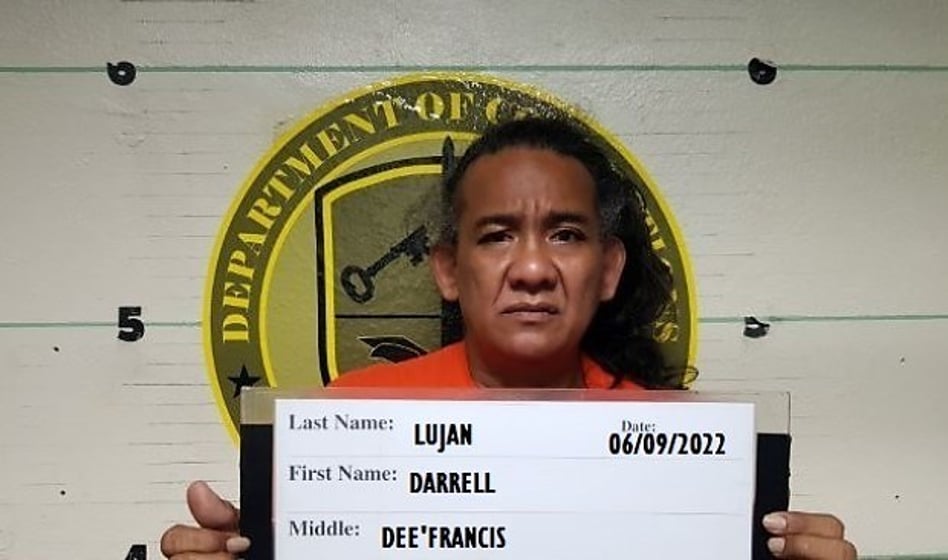 It appears that the 55-year-old man recently arrested for allegedly sexually assaulting a 14-year-old student from Guahan Academy Charter School is no longer employed with the learning institution.

GACS public relations team acknowledged his arrest and confirmed with KUAM News Monday morning that Darell Dee Francis Lujan is not a teacher with them anymore. The Home of the Starfish couldn't release any further details as the incident is under investigation.

As KUAM News reported, Lujan was arrested on June 10, after the Guam Police Department's Domestic Assault Response Team followed up on a criminal sexual conduct complaint at the school in Tiyan, which was filed back in  March of this year. He was also accused of requesting and receiving photos of the victim's private area.

According to our archives, Lujan denied sexually assaulting the victim but admitted to being accused of "fondling" 13 other male students about two and a half years ago.