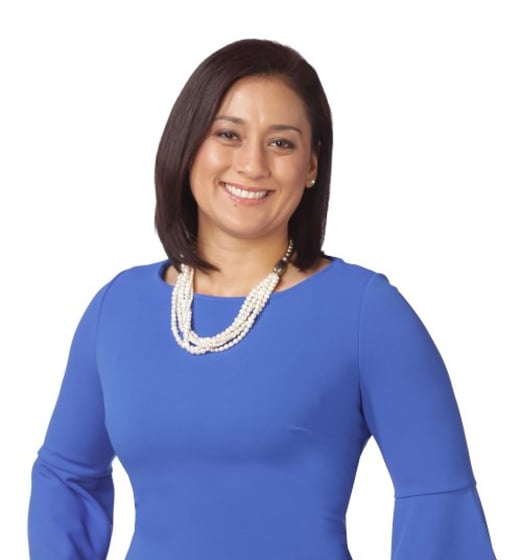 Telena Cruz Nelson is currently a Democratic Senator in the 34th Guam Legislature. Senator Nelson serves as Majority Whip and Chairperson of the Committee on Housing, Utilities, Public Safety and Homeland Security.

Nelson was born in Portland, Oregon, the first of five children. She is the daughter of Theodore Dwight Borja Nelson and Stephanie Cruz Nelson. Her paternal grandparents are Theodore Sgambelluri Nelson, who served as Vice Speaker of the Guam Legislature, and Gloria Camacho Borja Nelson (d.) and maternal grandparents are Jose Quitugua Cruz and Asuncion “Connie” Lazaro Cruz.
?
Nelson attended Simon Sanchez High School then graduated from the University of Guam with a Bachelor of Arts degree in Anthropology. She is a Captain in the Guam Army National Guard. In 2001, she enlisted as a Combat Medic. In 2007, she entered and completed Officer Candidate School to be commissioned as an Officer in the Guam Army National Guard. Later she attended Basic Officer Leader Course for advancement and in 2008 successfully completed Signal Corps Basic Officer Leader Course.

Nelson’s civilian experience was an educator in the Guam Department of Education. Coming from a background of educators- her parents, both grandmothers, aunts, siblings, and cousins- her calling was clear to help educate younger generations. She had the opportunity to work as a Science and Physical Education Teacher as well as hold the position of Opportunity Room and Secondary Teacher positions.

She is the Vice-President of Soroptimist International of Guam and member in the Guam Lions Harmony Organization.

WATCH MY APPEARANCE ON D18 TONIGHT