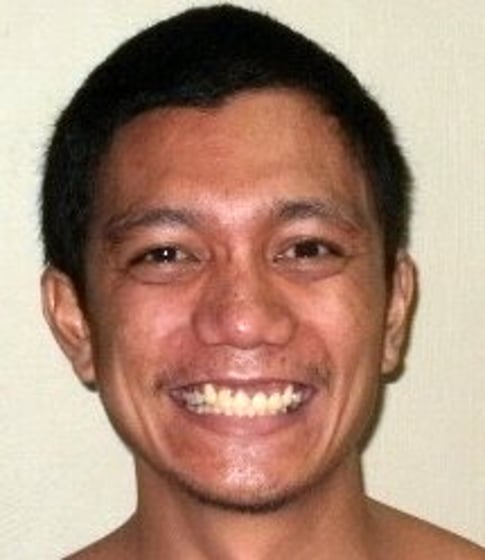 Guam - A 26 year old man is behind bars after he allegedly sexually assaulted a 13 year old female minor known to him. According to court documents, Joey Goliat would go into the room of the minor and allegedly began kissing her on more than one occasion. Goliat then allegedly touched the teenager's breast and penetrated her genital area. Documents add Goliat admitted to police that he knew the victim was underage and that it was wrong. He was booked and confined on charges of first degree criminal sexual conduct and three counts of second degree criminal sexual conduct. He remains behind bars on $25,000 cash bail.