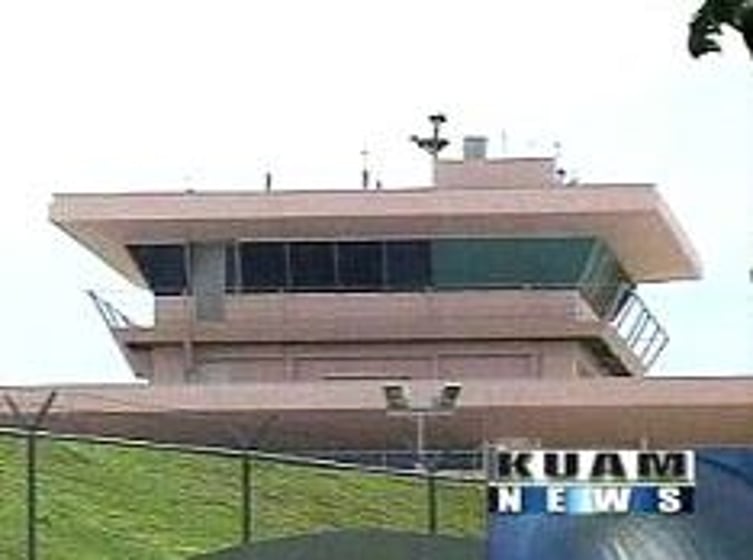 The Guam International Airport Authority's board of directors passed the latest version of its operating budget without including a controversial unified pay scale and study that's expected to cost the agency close to $800,000 a year.  The major change in the draft Fiscal Year 2010 Operating Budget was the approval of a $16.87 per emplaned passenger, which reflects a 2% increase from last year.

In light of two letters of concern about the compensation study by the airline operators committee and Senator Tina Muna Barnes, Airport Director Marion Lujan moved to pass the budget without approving the increases on the basis more discussion was necessary.

Right outside the board meeting, an airport employee was passing out a petition that encourages lawmakers to change current public law to ensure all airport personnel are given raises across the board.

The petition is now being circulated amongst all airport employees.