Man hit by car in Yigo 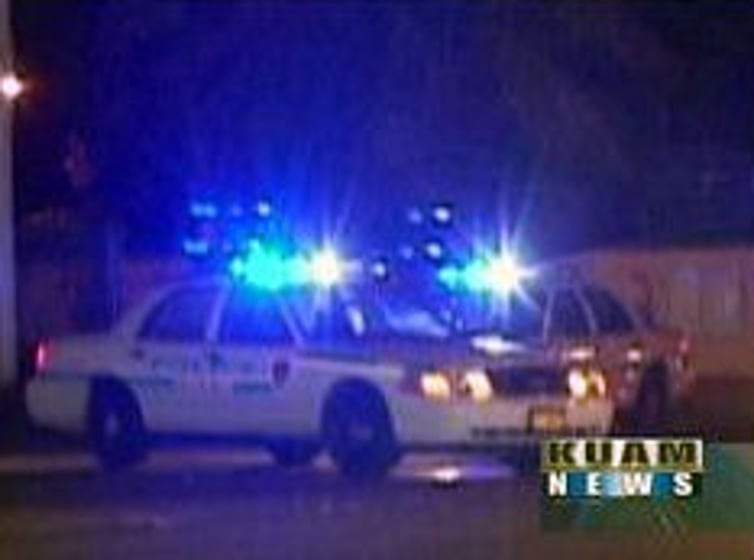 A 30-year-old man was transported to the Guam Memorial Hospital on Thursday evening after he was struck by a car on Marine Corps Drive. Guam Fire Department spokesperson Joey San Nicolas says medics and an Advanced Life Support unit responded to the scene near the Yigo gym.

Apparently, the driver of a silver Toyota Celica struck the pedestrian. It's unclear if the man was crossing the street.

Police were on the scene investigating how the incident happened, and San Nicolas told KUAM News CPR was being administered on the man, as he was not breathing and unresponsive. However, the man regained a pulse en route to GMH, and is reportedly in critical condition on life support.