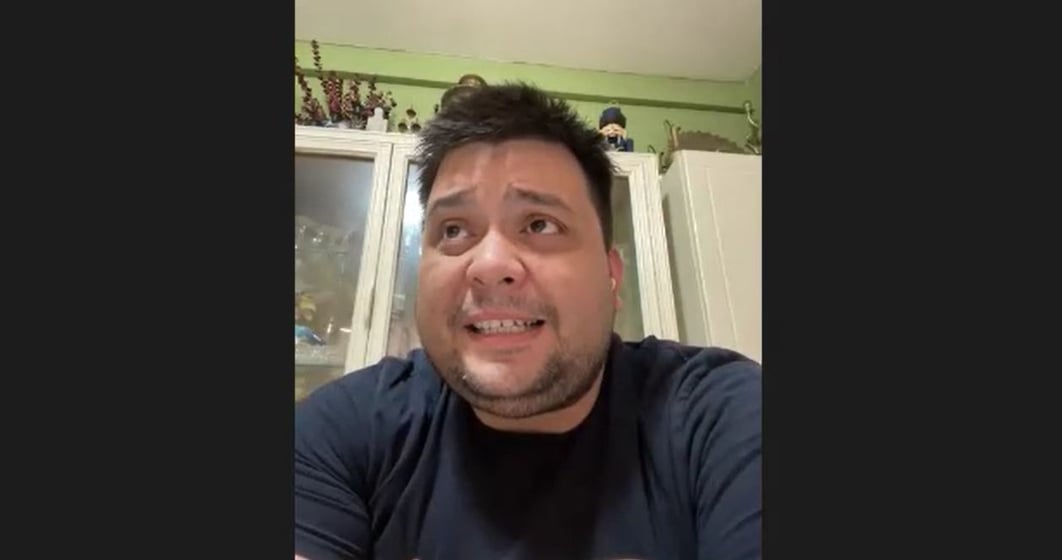 The decision to approve or disapprove a pro-life bill should not be left up to a lame duck legislature. Outgoing Senator Telena Nelson's "Heartbeat Bill," which bans abortions in Guam once a fetal heartbeat is detected, has been reported out of committee and could hit the session floor.

Senator-Elect Wil Parkinson says the decision shouldnt be left to a group where more than a third of the members are on the way out. He's calling on Speaker Therese Terlaje to let the incoming body decide the issue, telling KUAM News, "I don't think it's right that 40 percent of the legislature is outgoing and they're going to make such a monumental decision without any electoral consequences or being answerable to the people of Guam at all. And I know they're allowed to do it but this is one of those situations where I'm not sure if they should."

Parkinson says the fate of the bill should be left up to the next legislature, who will have the public to answer to should their decision not be in the best interests of the majority. His personal preference is that the measure not be brought to the session floor at all.

"I hope its just sort of a bill nobody wants to touch, because as you saw during regular session when they had electoral consequences to face it was never brought up. There was ample time for it during the election season and often one of the things people complain about is politicians only do things during election season," he said. "So, I mean, if they're so proud of what they're doing why are they doing it after the election season."

In response, Speaker Terlaje issued a statement saying that she's held four public hearings and compiled the testimony of more than a thousand people. She says she put the bill out for vote in June, but did not get the fifth needed until November 10, two days after the election. She said pursuant to the legislature's rules she has forwarded the committee report to the Rules Committee. she said it's now up to the members of the Rules Committee to decide whether or not to act on the measure.