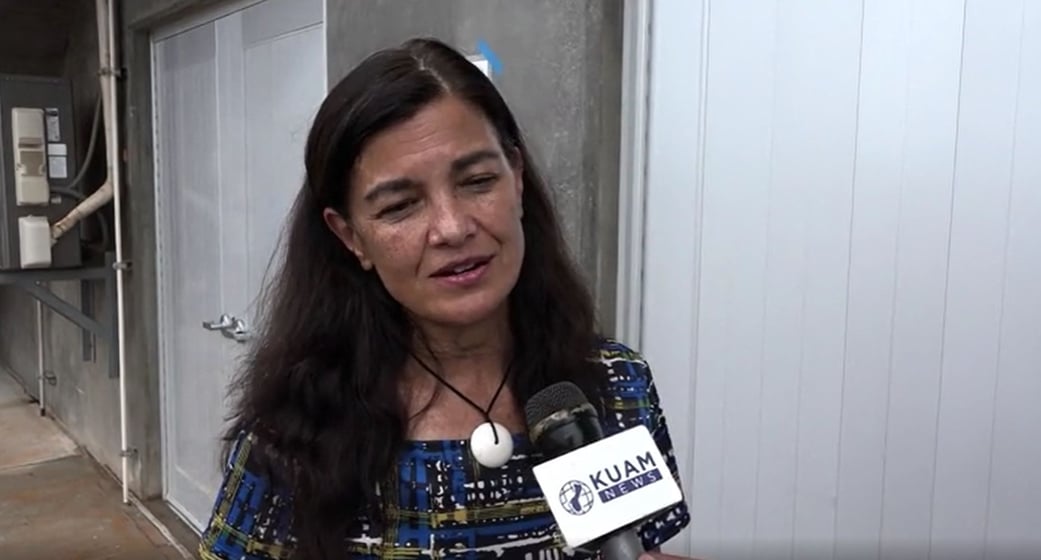 All the agency budget hearings are over, and the Legislature will go into session next Tuesday to begin deliberating on the government's Fiscal Year 2023 spending plan.  Speaker Therese Terlaje expects there will be a lot of discussion on revenue projections, saying, "The budget might be different from the one that was sent down by the governor originally because some things have changed since then. and we've seen that during our agency hearings, we've also seen just the revenue projetion i think also, right, have been allocated with some bills that we've passed, different things, so we're gonna have to adjust those."

She says the $26 million dollar GPA credit program is an example. And there may be other projects that are not listed in the budget that they'll have to account for. But the speaker still expects a conservative spending plan to be passed.

"Since I've been there the budgets have been so conservative that we have grown the excess revenues or allowed these excess revenues to remain in place to be used for deficit removal and for tax refunds. So I'm very proud of that that tax refunds are being paid on time," said Terlaje.

By law, the Guam Legislature must submit a budget bill to the governor by August 31.