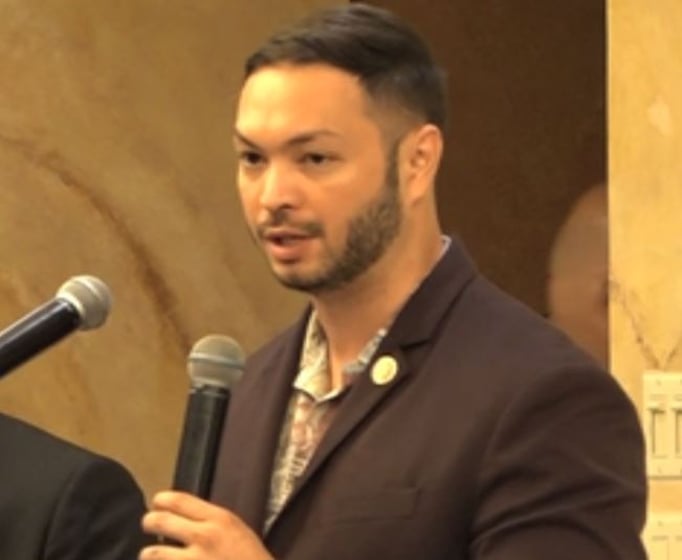 A lawsuit filed by the Guam Housing and Urban Renewal Authority against Congressman Michael San Nicolas and his father, Miguel, will have to wait. A hearing scheduled for today was put on hold by Superior Court Judge Dana Gutierrez until she resolves a separate, but similar case.

GHURA is suing the congressional delegate and his father for alleged violations of the federal Section 8 Housing Program. This dates back to before 2019 when San Nicolas was a senator in the Guam Legislature and had oversight of GHURA. The agency, represented by Attorney Joseph McDonald, now argues that both San Nicolas and his father were prohibited from renting out housing under the Housing Assistance Program due to a conflict of interest, which they also failed to disclose.

The San Nicolas' are contesting the complaint and disputing the allegations. Arguments in the case were scheduled for today, but Judge Gutierrez advised that she has a similar case already before her.

It involved false claims charges against landlord Antoinette Rodriguez, who is the sister of former senator Dennis Rodriguez, Jr., who was also in office at the time.

Judge Gutierrez dismissed the case against Ms. Rodriguez last March, but GHURA filed a motion to reconsider, which is still pending. Judge Gutierrez advised that there is an overlap in the cases and in the interest of judicial efficiency she would hold the San Nicolas case in abeyance.

She said the Rodriguez decision will likely affect the San Nicolas issue. And only after its resolved, she said, can they determine how to proceed.

A new hearing date will not yet be set.

We should also note that the US  House of Representatives is conducting an ethics investigation into several allegations made against San Nicolas.