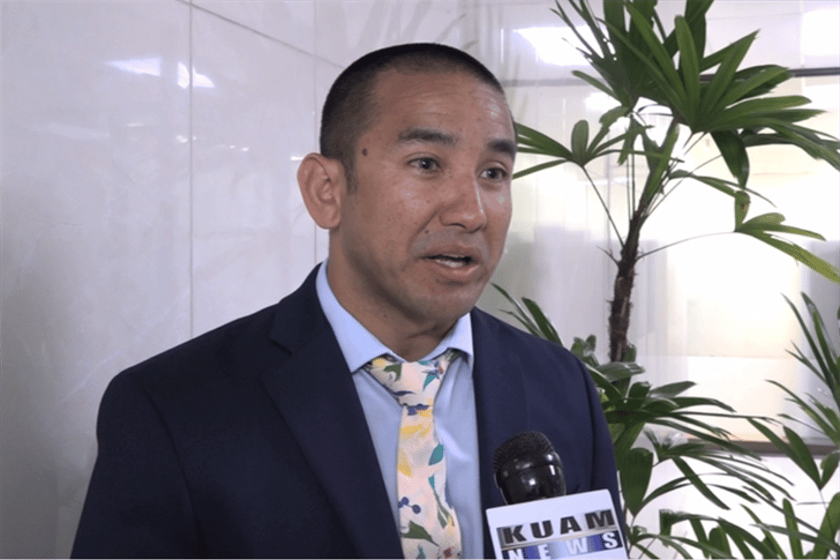 The office of the Attorney General has motioned to dismiss the following three misdemeanor cases on former Guam Housing and Urban Renewal Authority board members. The various defendants are accused of violating the Open Government law.

This decision comes after a jury found the first case involving three former GHURA employees not guilty, stating "the people evaluated the strength of its case against the remaining defendants and determined that dismissal of the criminal charges was appropriate."

Defense counsel Jay Arriola represents defendant Deanne Torre. He told KUAM they are grateful the case has been dismissed, but that it's taken a while and was a long time coming.

"The government should have probably dismissed this case, long long long ago when they originally realized it was an overcharged and mischarged case from the get-go," he said. "The GHURA defendants relied on the not one, but two lawyers and numerous staff members and management at GHURA that permitted and continued to permit these types of working sessions and site visits to occur. Deanne Torres never violated the law she never did any type of official misconduct."

Arriola went on to say that in this case the government has dissuaded members of the community from serving on boards and commissions, stating that it's just overall a bad thing. As we've reported the defense counsels in trial heavily question former executive director marcel Camacho whom the government never charged.


"I heard the testimony and I'd seen the statements of the different GHURA management personnel including Mr. Camacho and Mr. Toposna the current director and even the former director Mr. Duenas and really this falls right on their laps," Arriola said.


The motion for dismissal is with prejudice and Arriola says they are entitled to have the case expunged from the client's records.