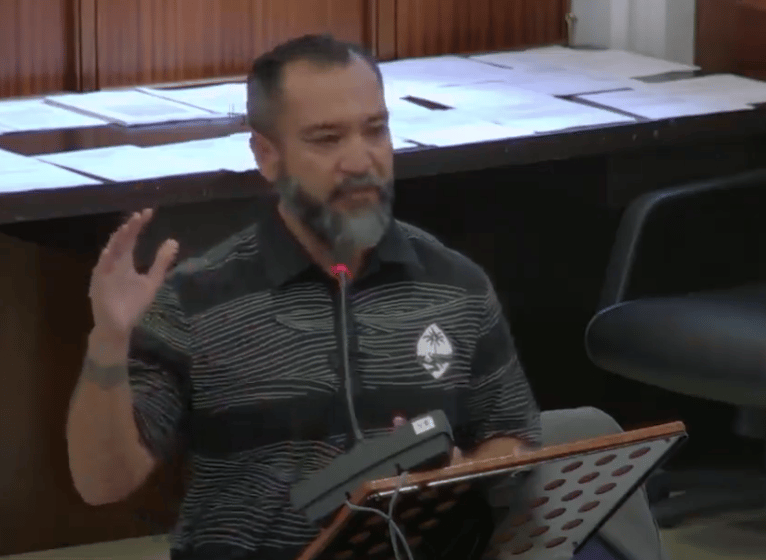 Late Friday, senators finally got around to debating the high profile bill to legalize adult use cannabis. Sponsor Sen. Clynt Ridgell says it would provide an economic boost, and adequate controls to prevent abuse. Further, he says concerns that it conflicts with federal law are not accurate.

"Congress did not intend to occupy the entire field of controlled substance regulation thus the bill probably constitutes a proper exercise of lawmaking authority on the part of the legislature to regulate in that area," he said."Our legal bureau also found that it arguably does not violate the Guam organic act thus it probably constitutes a proper exercise of the legislature's authority under 48usc section 1432a."

Late Thursday senators were still debating the pros and cons of the bill. One issue is over the inability of marijuana businesses to deposit their revenue in banks, and the security problems that might create