Port's board meets about facility upgrades 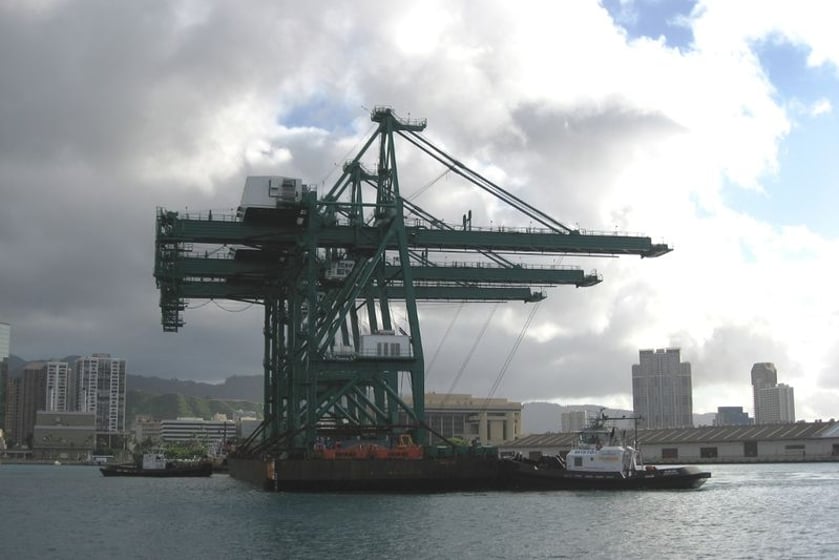 It was more of a formality, but the Port Board Tuesday approved a resolution to begin drawing down on a $72 million bond for facility improvements.  General Manager Joanne Brown briefed directors on some of the changes, and proposed changes to the bill, telling KUAM News, "As far as some amendments that fortunately were not adopted, there was one amendment in particular by Speaker BJ Cruz, I do want to point this out because it was concerning to me that he had introduced the amendment that in the event this bond bill were to pass it would prohibit the PUC from addressing any rate increases to the port for a two year period."

Port management spent a much-longer-than expected five and a half days in front of lawmakers trying to win passage of the bill. Brown, a former senator, was not pleased with much of the deliberations. Brown said, "I certainly do appreciate the assistance of Ms. Tina Garcia from GEDA who sat through this whole process with us and was able to respond in spite of some real arrogant and obnoxious responses and I am saying that for the record. That there were from a select few, probably four of the fourteen senators that were present during this particular committee of the whole."

The port plans to use the bond proceeds for renovations of hotel wharf, utility and infrastructure improvements, and for the construction of a new port administration building. It is the Port's first-ever bond borrowing.