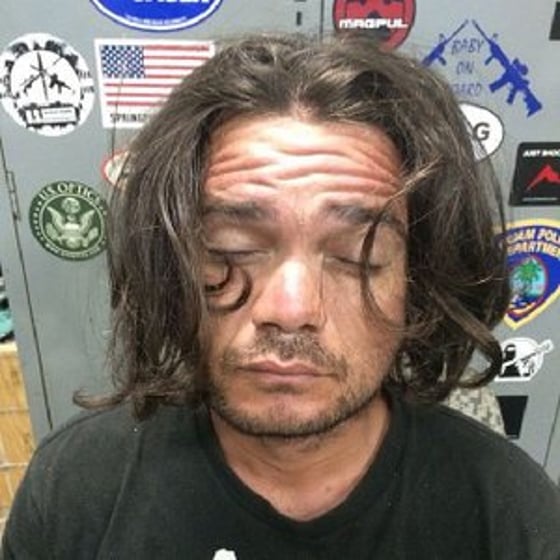 Guam - The Guam Police Department nabbed a man who robbed a man in Tumon back in January. According to police spokesperson officer AJ Balajadia 34-year-old Robert Isaac Revels is accused of approaching the victim near the former Christmas lights display area asking for money. When the victim pulled out his wallet, Revels is accused of slapping it from his hands. The victim tried to pick up the wallet and retrieve it from Revels but fell to the ground.  The victim then tried to run after him but couldn't keep up. The police were able to crack the case after a witness who saw what happened in January noticed the suspect early this morning hanging around a nightclub. The witness called the police which led to Revels arrest.