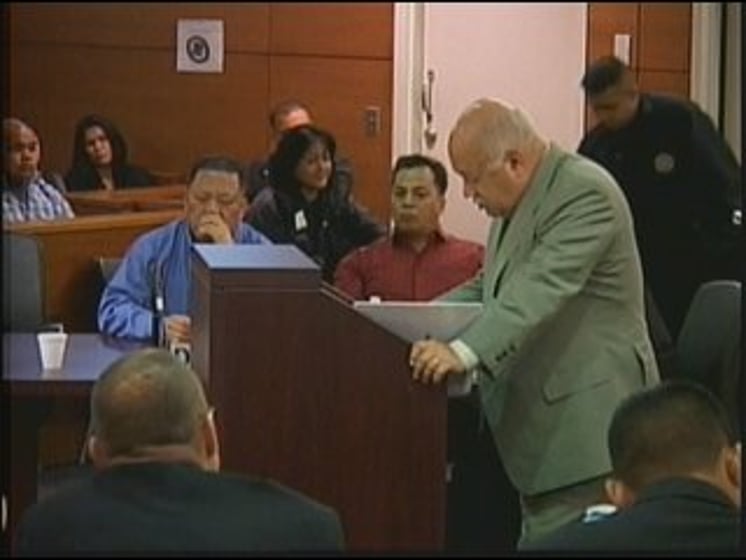 GUAM - After three weeks of trial and four days of deliberation the jury returned a verdict in the trial against police officers Anthony Quenga and David Manila. The two were charged with conspiracy to commit kidnapping, compelling and abetting prostitution, criminal intimidation and criminal facilitation. They are accused of being the enforcing arm of Song Ja Cha's criminal enterprise to lure young girls from Chuuk to work as prostitutes in her upper tumon bar called the Blue House Lounge. Quenga and Manila were found guilty on almost all the charges.  Cha meanwhile is being tried separately. However in federal court, she was  convicted in 2011 on 20 counts of sex trafficking, attempted sex trafficking, conspiracy and enticement to travel for the purpose of prostitution. She was sentenced to life in prison for the federal conviction but has filed an appeal.