Klitzkie says Bill 102 does no good 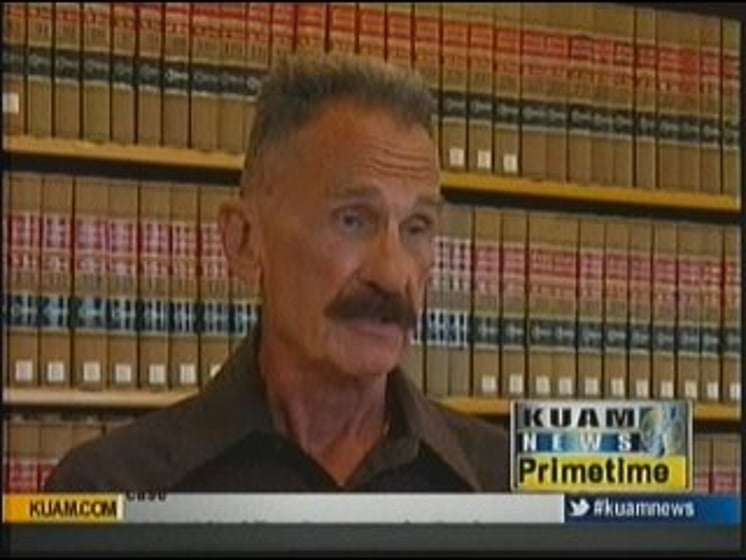 Guam - Legislation went before the Guam Legislature that would allow the Civil Service Commission to hold meetings that would prohibit the public from attending when they deliberate on cases before them. The public, however, will be allowed to be present during meetings when the commission actually votes. While one former senator testified the measure is about secrecy - while another former senator argued it's about safety.

Bob Klitzkie told KUAM News that of the legislation, "No good will come from this."  The former senator and attorney says Bill 102, which went up for a public hearing late this afternoon at the Guam Legislature, would allow the CSC to conduct closed meetings without having to keep transcripts and recordings as well  you and I would be prohibited from attending. According to the bill, only members of the Commission board, along with the Commission's counsel and its executive director may be present during the closed deliberations.

Klitzkie, who submitted testimony, says the legislation contradicts a decision issued by the bill's author, Vice Speaker B.J. Cruz, when he was a judge in 1984. Klitzkie says at that time then-judge Cruz issued a decision that prevented the CSC from conducting secret deliberations in sessions closed to the public.

Klitzkie said, "He said the Civil Service Commission cannot and should not and must not deliberate behind closed doors. So 30 years later he introduces a bill that allows the very thing that as a judge he said shouldn't happen."

Klitzkie questions why change it after 30 years, he suspects the introduction of the bill could be related to the highly controversial complaints and appeals involving the Port Authority of Guam and employees who were hired without meeting the required job specifications and other cases involving Port employees who were fired for their role in an alleged conspiracy to defraud the government and cover it up. "We probably have one of the most important matters to ever come before the CSC since we've had a Civil Service Commission. I can't see that anyone gains anything by doing this in secret," he said.

Yet CSC executive director and former senator Tony Lamorena says it's not about secrecy but safety. He says he actually had been working with the vice speaker on the bill, noting, "We're seeing a lot of workplace violence. Within some of our meetings, we've had situations where employees have had an outburst and commissioners have feared for their safety. There have been meetings where commissioners have been followed to their vehicles after the meetings."

He defends that the process remains transparent because in the end commissioners will vote in public. But Klitzkie argues the public is shielded from deliberations on how the Commission comes to its decisions. "I don't know where this decision making power comes from, but I would certainly hate to see it go behind closed doors," he stated.

Klitzkie questioned if they were going to do this for the CSC then why not for GEDA, the Guam International Airport and other government agencies. He added that if commissioners are uncomfortable perhaps the government should provide funding to hire security.

Just before the hearing on Bill 102, a hearing was held on Bill 103, which provides funding for stipends for CSC commissioners.