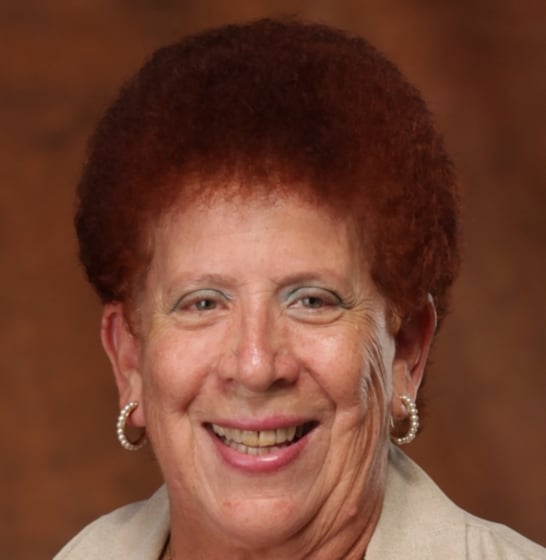 Bio:
Senator, 29TH 30TH and 31ST Guam Legislatures
CURRENT POSITIONS:
• Assistant Majority Leader
• Chairperson, Committee on the Military Buildup and Homeland Security
• Vice Chairperson, Committee on Rules; Human & Natural Resources; and Federal, Foreign & Micronesian Affairs
• Vice Chairperson, Committee on Education & Public Libraries
• Member:
Committee on Public Safety, Law Enforcement, and Judiciary
Committee on Appropriations, Taxation, Public Debt, Banking, Insurance, Retirement and Land
Committee on Municipal Affairs, Tourism, Housing and Recreation
Committee on Health & Human Services, Senior Citizens, Economic Development, and Election Reform
Committee on Youth, Cultural Affairs, Procurement, General Government Operations and Public Broadcasting
• Statutory member, Guam First Commission
JUDITH PAULETTE GUTHERTZ was raised in Guam and is a product of the Guam School system. She was born into a post-war island business family, attended island public and private schools, and graduated from the Academy of Our Lady of Guam. Dr. Guthertz served as a tenured Full Professor of Public Administration and Legal Studies at the School of Business and Public Administration, University of Guam (UOG) for 28 years. She is the former Chair of the Department of Public Administration and Legal Studies. At UOG, she also coordinated the Pedro "Doc" Sanchez Professional Scholarship Program for Career Employees of the Government of Guam, and continues to assist the University in organizing the yearly island Conference on Public Administration, the "Great Debates," and when invited by the faculty, occasionally serves as an Adjunct Professor of Public Administration and Legal Studies. Dr. Guthertz was Acting President of UOG from August 12, 2000 through December 4, 2000 by appointment of the Board of Regents. She also served as Vice President of Academic Affairs at UOG from April 28, 1997 through January 15, 2001. She has been a Senator in the Guam Legislature since January, 2007.
Dr. Guthertz received her Doctorate in Public Administration as a foreign student from Guam at the National College of Public Administration and Governance, University of the Philippines, specializing in Development Administration, International Administration and Public Policy. She holds an M.P.A. in Government Management, an M.A. in Mass Communications and a B.A. in Speech Communications with a minor in Journalism and Broadcasting. During her academic career, she was continuously affiliated with UOG's School of Business and Public Administration, except for a three-year period when she served as the Director of Public Safety and Acting Chief of Police for the Territory of Guam. She also served Guam as a Police Reserve Officer. She is a graduate of the Guam Police Academy Basic Law Enforcement Program and the Federal Bureau of Investigation's Executive Development Institute for Chiefs of Police. She is a graduate of the FBI Citizens' Academy. In December 2007, Dr. Guthertz completed all requirements in the Fast Track Teacher Certification Program at the University of Guam's School of Education.