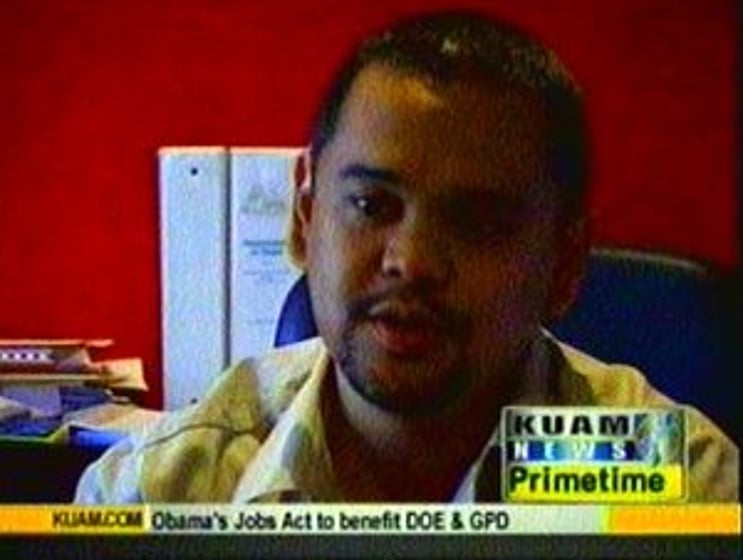 Guam - It may be 2011 but Guam's rules for food safety are almost thirty years old. Senator Dennis Rodriguez, Jr. has introduced Bill 307, which would update Guam's current food code from 1984 to the 2005 model food code for the United States. the freshman policymaker said, "What this is really a mapping of port to plate, when the food comes in that from the port; it's sent to the distributors then sent to the restaurants and put on the plate for our consumers."

Although Guam Community College director of culinary arts Barry Mead is in support of Bill 307, he believes the Department of Public Health and Social Services' Division of Environmental Health should be responsible for updating the model food code, not the Guam Legislature. "Environmental Health has got to have the latitude to automatically update as the FDA food code is updated," he detailed. "The food code is updated every four years and every two years they come up with a supplement."

To update the 2005 Model Food Code is going to take a lot more manpower from the Division of Environmental Health. Both Mead and GCC culinary arts instructor Chef Kevin Dietrichs question Environmental Health's ability to enforce the new food code model. Mead said, "Environmental health is a compliance agency, what they do through their inspections is ensure everyone is in compliance with what the code is…with the staff they have, they're not able to do that."

And Dietrichs added, "It comes down to Public Health having the resources to do that, whether that's manpower or money."

According to environmental health specialist supervisor Ron Carandang, his division is short-staffed. Carandang says he only has four inspectors assigned to the Bureau of Inspection and Enforcement, but one is deployed and the other still in training. In order to meet the demands of conducting inspections quarterly as well as conducting follow-ups and addressing complaints, DEH has had to prioritize. "What were doing is prioritizing and next fiscal year would include hiring of more staff," he said.

According to Senator Rodriguez, it is critical to update the food code especially after 300 students from the island's southern district were sent to the hospital for foodborne illnesses after eating egg salad for lunch last school year. "We're going to have to [give Public Health more money]. As a priority to protect our populous, we're going to have to find ways to."

The senator added, "We all know that its critical to make sure our public our community is safe, at the same time we have to make sure we have the resources enforce these."