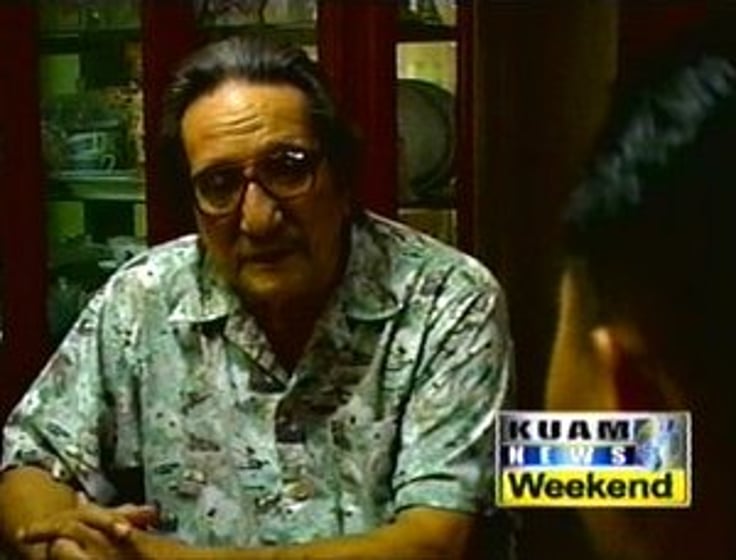 Guam - Millions of Americans this weekend are taking time out to reflect and remember what happened ten years ago when America was attacked. Ricardo Perez opens his heart, sharing the story of his niece who was killed on 9-11 while working in the World Trade Center.

Former Guam resident Eugenia Perez McCann Pianteri, also known as Jeanie, lived in Riverdale, New York, and on September 11, 2001 she was on the 97th floor of the North Tower of the World Trade Center. Her uncle Ricardo Perez says he got the unfortunate news from one of Jeanie's siblings, saying, "I received the information that she was in the tower when it happened from her oldest brother and they don't believe that she survived that was tough to take."

Family members believe Jeanie was on the floor either above or just below the point of impact of the aircraft that crashed into the tower. She arrived early to work that day to finish up a project for the release of a new software program, as she was the project manager for Marsh & McLennan Companies. With no word from Jeanie following the tragic event, Perez says the family all gathered on Guam for prayer services as hope for her survival dwindled further and further away.

"The remains were never located, its way yup there and hundreds of tons of concrete and metal but the one thing I would like to express for whoever is listening is express is to say just a few prayers for her…I do love her more like a sister and she knows it. My love has never really diminished with this young lady and I wish she was still around because she was a lot of fun," he said.

Jeanie is now remembered along with the thousands of others that died that day. Family members held a memorial mass for her at the Saint Jude Church in Sinajana in honor of the women they say was always full of life.