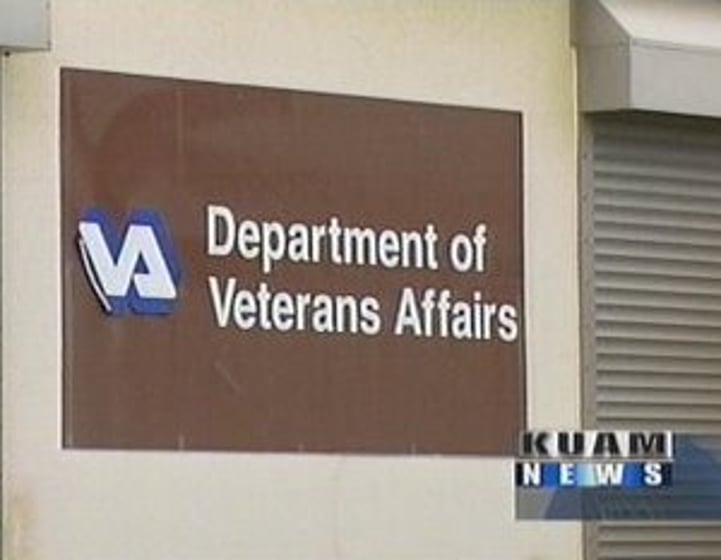 Guam - Construction of the 6,000 square foot, $4.5 million veterans outpatient clinic in Agana Heights is nearing completion.  And given that news, one lawmaker has taken the reigns and sent a letter to Secretary Eric Shinseki requesting that the clinic be named after one of Guam's most distinguished public servants highly regarded by the veterans community.

The new veterans clinic currently under construction is supposed to be able to accommodate all the veterans on island and will continue to offer various types of specialized treatment.  "You'll have primary care treatment rooms, you'll also have specialty care, they'll take the blood out of the patients and analyze it and you are going to have special eye examinations," said veterans advocate Tom Devlin.

Devlin fought and was injured while serving in Vietnam, and says full-time staffing of the clinic is essential for overall efficiency.  "Staffing of the clinic has to be consistent. You can't have physicians here six months and then they leave for better opportunities," he explained.

The clinic contracted to reliable builders by NAVFAC is located near the Naval Hospital's main gate and includes a new entry road, parking lot and service area, so veterans will no longer have to clear through Naval Base Security.   Additionally, veterans who rely on a chauffeur to bring them to and from their medical appointments will now able to designate up to two family members or friends to be their driver.

Naval Base Guam Commanding Officer Captain Scott Galbreath pushed to make sure veterans no longer need to present a doctor's note, which says medical treatment is needed in order to prove their need for a driver.

On March 8 Senator Frank Blas, Jr. sent a letter to Shinseki of the U.S. Veterans Affairs Department, requesting that the clinic be named after the late former legislative speaker Antonio Unpingco, who helped pave the way for the new facility.  "In memory of his work he did while he was alive to push for veterans' issues. As a result of the speaker's work, the services provided by the Veterans Administration has improved dramatically and he's laid the foundation for continued discussions on this," said the senator.

The lawmaker also invited Secretary Shinseki to attend the ribbon cutting ceremony. Art Smesa on behalf of the veterans says he supports the lawmakers, saying, "I think it's a great idea. I was fortunate enough to be friends' with Senator Unpingco. He's actually who got me started on being a veterans advocate and it's been a great road."

There are about 2,000 veterans that have veterans ID cards, which allow them access to the veterans clinic. Those that don't have them can register with the clinic directly. The new veterans clinic should be open to the public this May.