Jason Salas is a broadcaster, journalist and software developer at KUAM, the largest television studio/radio station/web shop on Guam. Jason's prolific body of work spans mass media, being simultaneously involved with print, radio, television and the Internet. His duties include co-anchoring KUAM's Primetime flagship newscast with Sabrina Salas Matanane and writing and reporting for KUAM News. 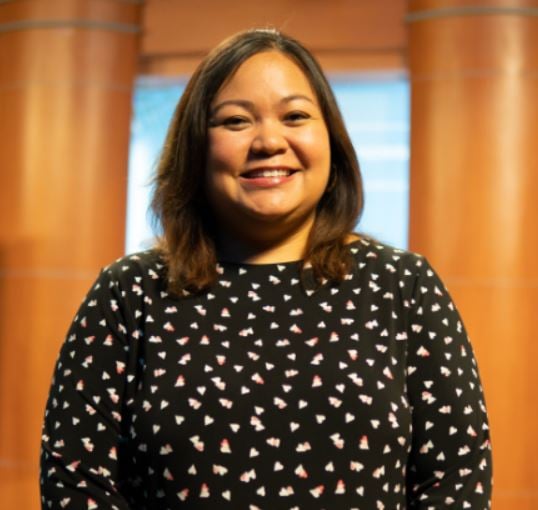 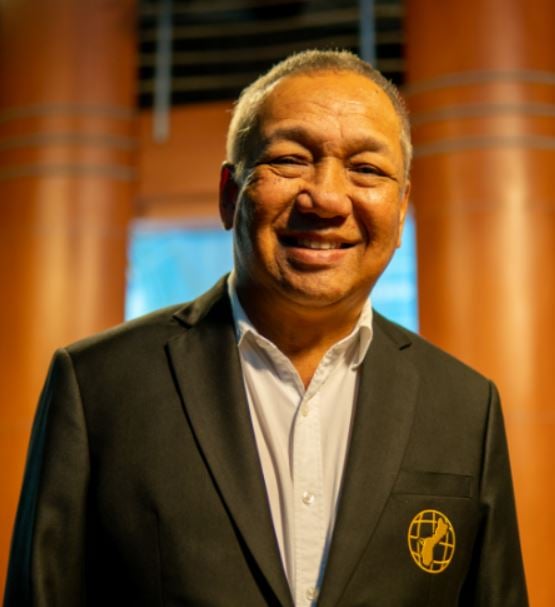 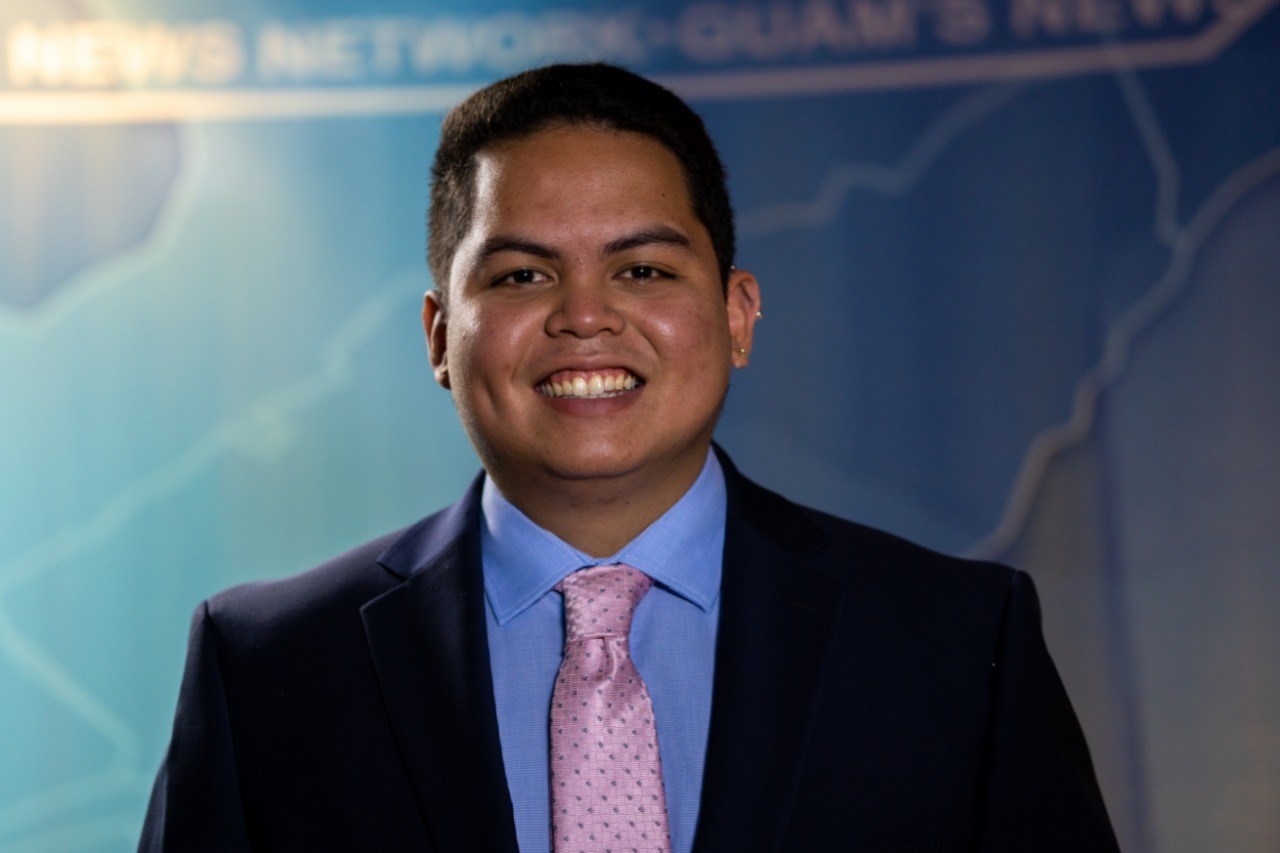 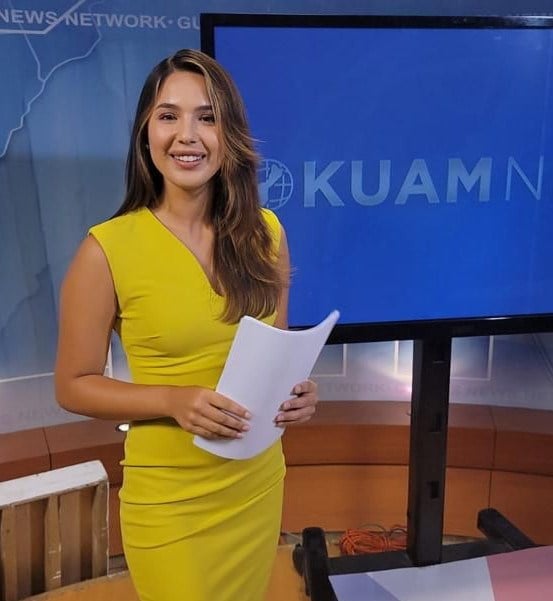 My name is Hannah D’Avanzo, I moved to Guam from Florence, Italy. I decided to move to Guam after only seeing a picture of the beautiful island. I joined KUAM’s team in September and I cover crime and court. My favorite part of the job is info 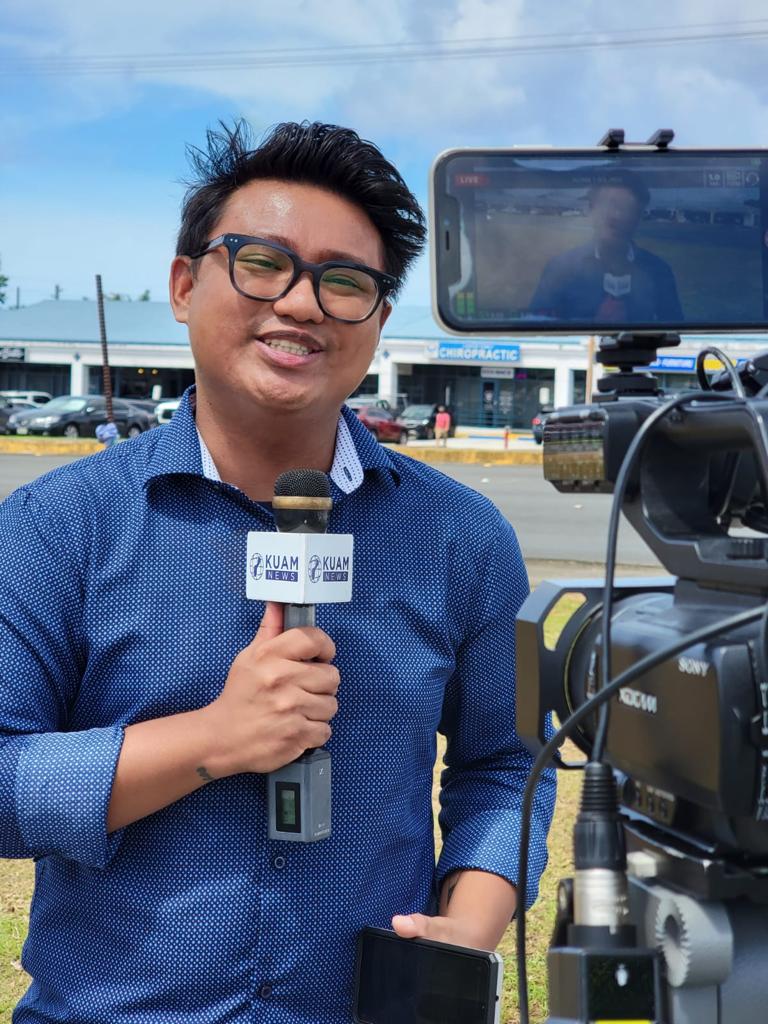 Hey everyone! I'm Daniel "Cade" Perez and I was born in Saipan, but raised right here on Guam! I bounced back and forth between Guam and Philippines, so I have a love for both cultures, CHamoru and Filipino. Before joining #TeamKUAM I was a college studen