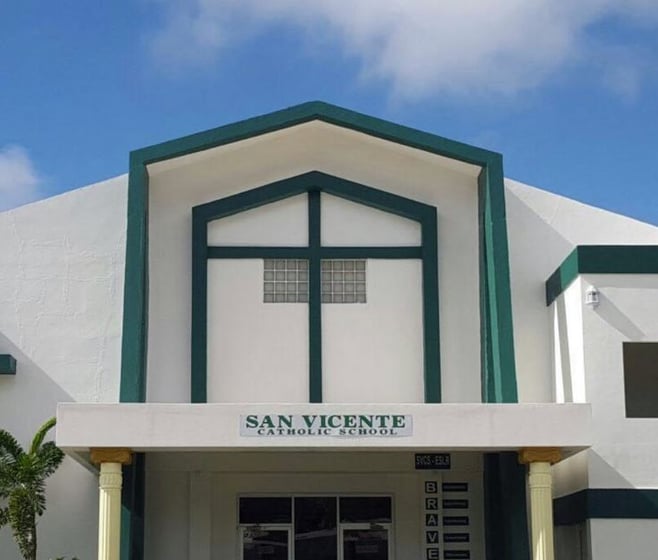 Due to a severe decline in student enrollment for the upcoming school year, the Archdiocese of Agana is considering closing the doors of San Vicente Catholic School. A final decision will be made by Archbishop Michael Byrnes by mid-week.

According to a release, the number of students enrolled plummeted from 107 students last school year to just 39 this week. Even with indications that 23 more students would enroll, with an enrollment of only 62 students, the Barrigada school cannot sustain operations. The school has been operating since 1955.

Last week, the three advisory councils of the AOA met, and each voted to recommend closure of the longtime Catholic school.

Superintendent of Catholic Education, Father Val Rodriguez has spent the past two weeks meeting with faculty, staff, parents, alumni and other stakeholders of San Vicente. School alumni offered to submit a proposal to try and save the school.