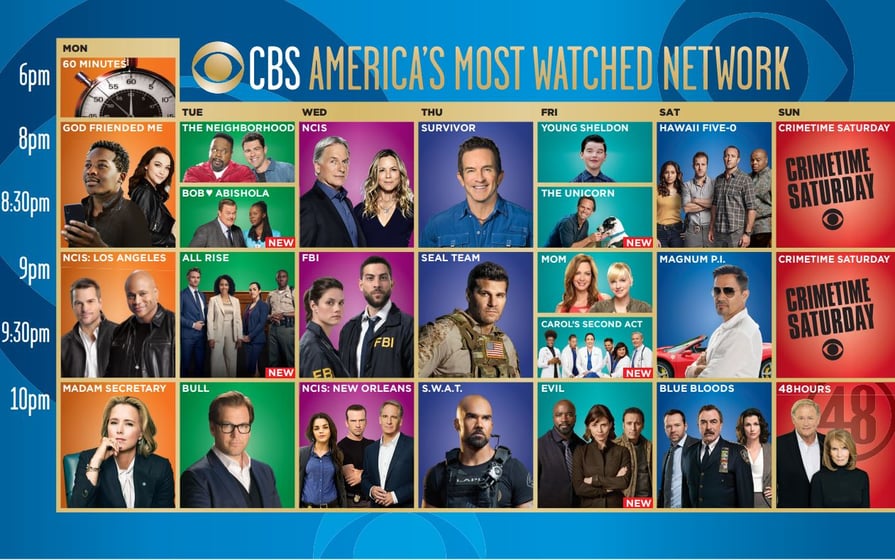 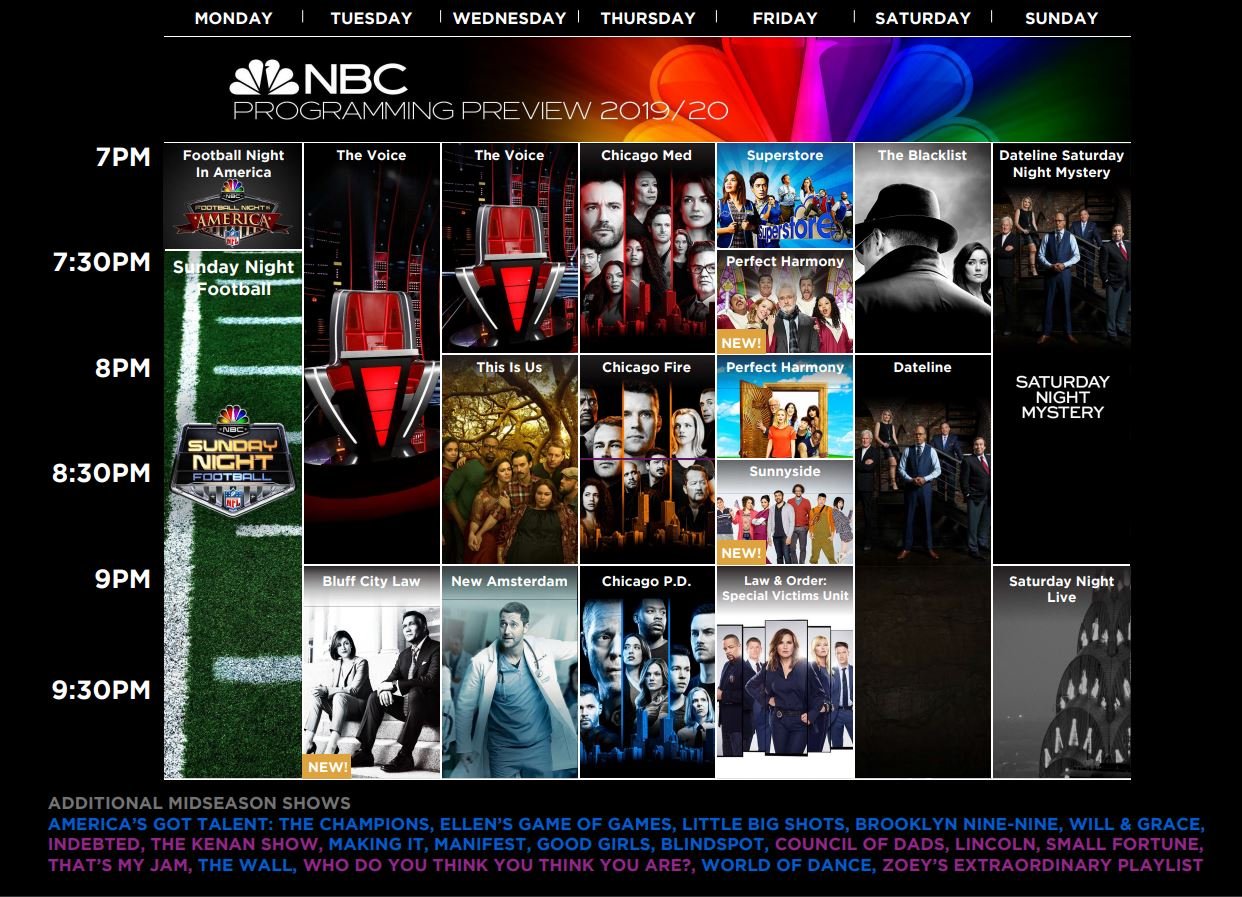 KUAM-TV is proud to roll out a new fall lineup of top entertainment program from both NBC on TV8 and CBS on TV11.